What better place to study structural geology than a desert where it is all exposed! This field course offers participants a chance to study extensional deformation in the Muddy Mountains just east of Las Vegas as well as contractional deformation from the Sevier Orogeny in the Spring Mountains just west of Las Vegas. Complexity within these systems results in both strike-slip and inversion to occur along fault blocks making this study area the full package.

The Valley of Fire displays incredible fracture patterns at the reservoir scale while preserving the sequence of deformation from initial development of shear fracturing up to larger faults. Participants will be able to put their finger on an early shear zone consisting of small fractures and then just a short hike away, be able to stand on kilometer long faults from that same system. We will discuss the evolution of these types of fracture systems and how they play a role in reservoir compartmentalization. We will also discuss fault linkage in a strike-slip system and look at structural models to predict zones of contraction and tension.

A regional thrust sheet overrode the Muddy Mountains during the Sevier Orogeny which then became sliced up during Basin and Range extension leaving behind several unique klippes, or remnant thrust sheets. Participants will be able to see these klippes up close and understand how multiple tectonics events shaped the region. We will also look at the impact of mechanical stratigraphy on larger faults and how the damage zone associated with the faults may differ depending on if the host rock is carbonate or clastic-rich. Precambrian rift faults resulted in pre-existing discontinuities for later deformation leading to both inversion and strike-slip faulting in the Muddy Mountains during Basin and Range extension.

In the Spring Mountains participants will conduct a field exercise mapping lateral changes in thrust fault geometries, as well as observe the complex structure of a relay ramp in a contractional system. We will also view the infamous Keystone Thrust Fault in the Red Rock Canyon National Conservation Area and look at an exposed large footwall syncline.

This course is meant for those making structural interpretations in seismic data, constructing regional tectonic models, and working in systems that underwent multiple tectonic events. Events include rift faulting, fold and thrust belts, and strike-slip systems that develop within these types of systems. Structural models can be crucial for exploration and development. This course will provide participants with multiple models and analogues that can be applied back at the office. 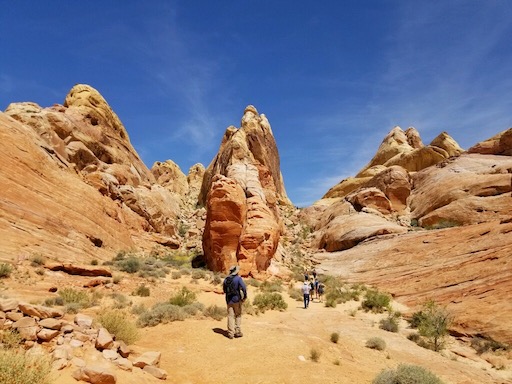 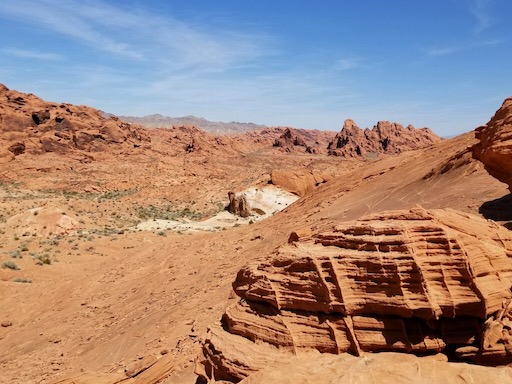 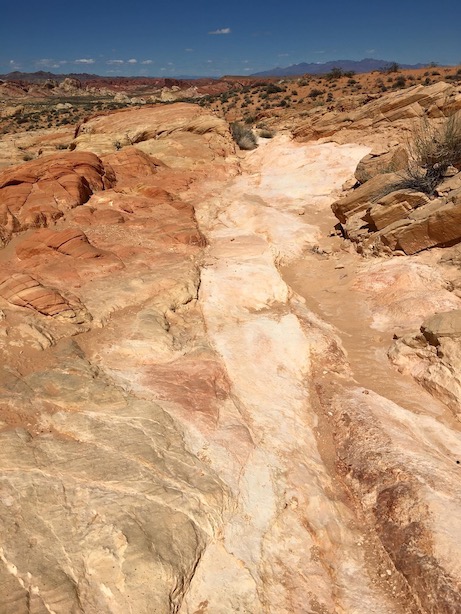 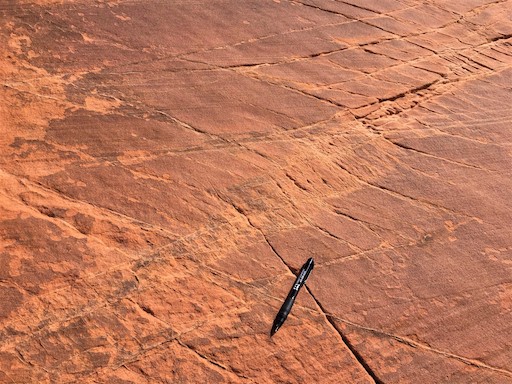 We will be dropping you off at Las Vegas Airport for an evening departure. 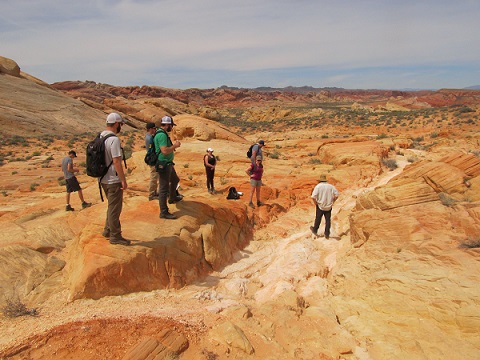 This field trip will run November 13-17, 2023. The cost of the field trip is $6500 and this includes tuition, course manual and exercise materials, 5 nights hotel stay, breakfasts-lunches-dinners, snacks and drinks in the field, transportation, fuel, and national parks passes.

If you are overseas and intend on going on this trip we strongly urge applying for a US visa with our letter of invitation no later than August 2023.