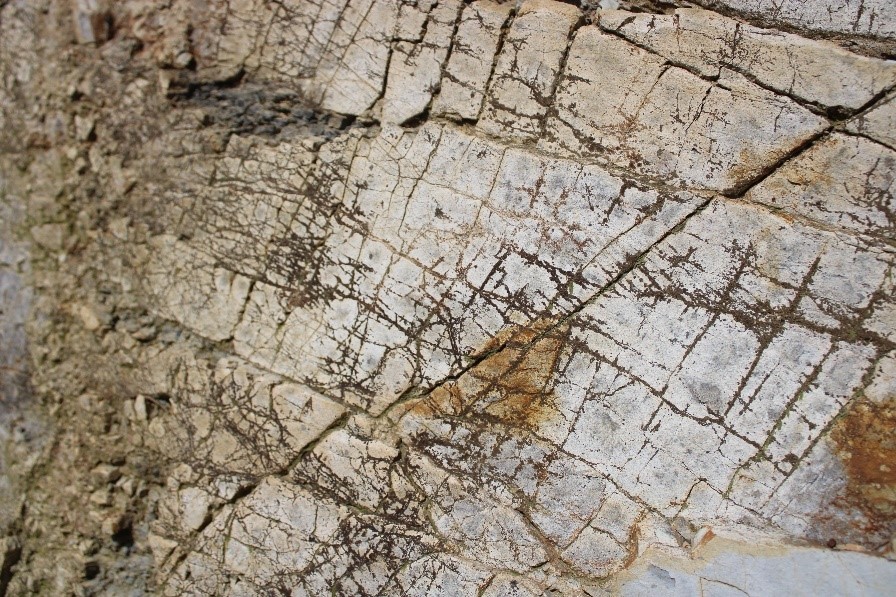 The Salt Range exposes Pre-Cambrian through Early Tertiary strata along a series of thrust faults and uplifts the Potohar Plateau. The plateau itself hosts the Siwaliks – the longest continuous fluvial succession in the world. Six kilometers in thickness from the Miocene to the Pleistocene makes these the best studied fluvial strata anywhere. Several canyons allow close access to outcrops that not only record changes in alluvial architecture over time but vertebrate faunal turn-overs (Giraffes and Orangutans evolved here and migrated elsewhere).

If you would like a formation-specific field trip let us know !
Applied Stratigraphix is offering some exciting geology field trips this year : (Click Here)